Top Remote Software Developer Skills: What Employers are Looking For in 2022

Top Remote Software Developer Skills: What Employers are Looking For in 2022 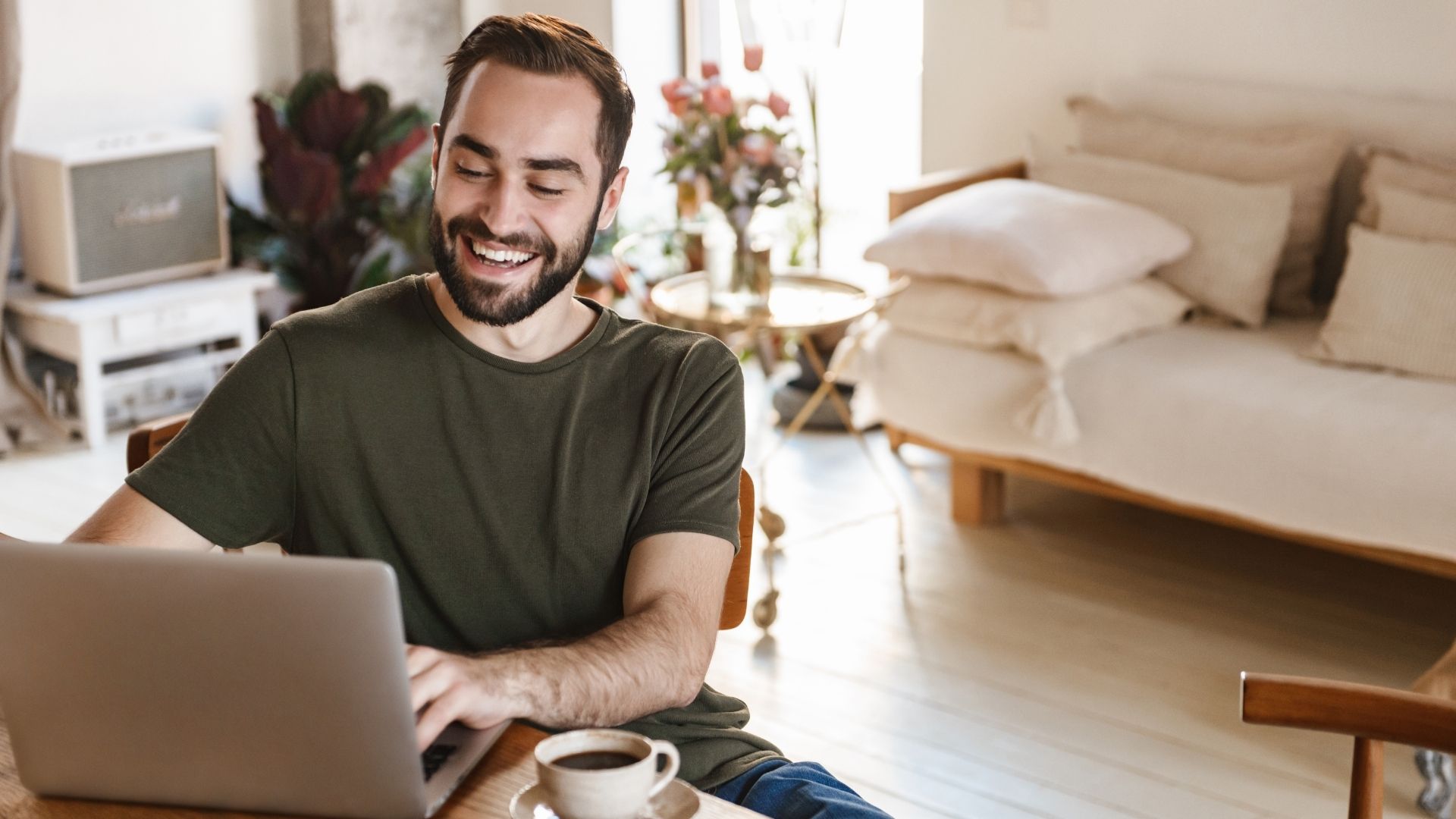 Some core competencies that hiring managers look for in potential candidates have remained the same. Companies are still looking for software developers with strong coding skills as evidenced by previous projects or portfolios. Showing a passion for technology and a desire to learn new things will also work in your favor.

But there is more to it than that. As companies realize the massive potential that remote hiring offers, they are now tweaking their processes to hire remote software developers who will thrive in distributed, remote teams.

So what are the top skills for remote software developers in 2022?

Most in-demand coding skills for remote software developers in 2022

When it comes to hiring remote developers, having the right tech skills is imperative.

But the top-paying new technologies in 2022 are Clojure, F#, Elixir, Erlang, Perl, and Ruby. Ruby on Rails and React also topped the top-paying web frameworks. If maximizing income is your goal, proficiency in these programming languages and frameworks will likely earn you the highest wages.

Full-stack developers are still in demand

A full-stack developer is a software developer who can work with both back-end and front-end technologies. Full-stack developers are in high demand because they offer companies more value as they can develop an entire web application from start to finish.

Full-stack developers need to have an understanding of programming languages like HTML/CSS, and JavaScript, as well as frameworks and languages like Node.js and Ruby.

Companies are looking for people with strong coding skills and a passion for technology. But there are other skills that are also in high demand. Communication skills, problem-solving skills, and critical thinking skills are all important for remote software developers. Being able to see the big picture and understand how your code fits into the overall system is also key.

Remote software engineers need strong asynchronous communication skills in order to be successful. This means that they need to be able to communicate effectively through written means such as email, chat, and remote collaboration tools. They also need to be able to understand the other person's point of view, even if they are not present in the same room.

Self-starters who can work on their own initiative

Remote software developers need to be self-starters who can work on their own initiative. While working remotely has a number of advantages, it also presents some challenges, most notably in terms of supervision and accountability.

Without a manager looking over their shoulder, remote software developers need to be able to prioritize their workloads and complete work with little supervision. This requires a high level of self-motivation and discipline.

Additionally, remote software developers need to be able to troubleshoot problems on their own and find creative solutions. In short, they need to be able to work independently and efficiently, without requiring constant direction from a manager. While this can be a challenge for some people, it's an essential skill for remote software developers.

As a remote software developer, you will often be working on complex problems that require creative solutions. You need to be able to think outside the box and come up with innovative solutions that work.

That's why problem-solving and critical thinking skills are essential for remote software developers. By taking the time to break down a problem and analyze it from all angles, you will be able to find the best possible solution.

And by thinking critically, you will be able to anticipate potential problems and develop contingency plans.

The ability to see the bigger picture

As a remote software developer, it's important to be able to see the bigger picture. In order to do this, you need to be able to understand the client's needs and requirements, as well as the overall scope of the project.

This skill is especially important when working on large or complex projects, where there are many moving parts and it can be easy to get bogged down in the details.

By being able to see the bigger picture, you'll be better able to prioritize your work, and make sure that you're always working on the most important tasks. In addition, this skill will also come in handy when communicating effectively with other members of the team.

However, these tend to be with bigger tech companies rather than smaller start-ups. Bigger companies simply have more time and resources to train less experienced colleagues. Smaller companies need to move fast with fewer resources, so they tend to hire developers who already know their stuff.

To increase your chances of landing one of these coveted positions, brush up on your coding skills and be sure to highlight your willingness to learn in your resume and cover letter. If you don't have much professional experience, you can always show off projects you've worked on in your own time using sites like GitHub.

Full-stack developers continue to be in demand, while the most popular programming languages include Java, Python, SQL, JavaScript, C++, and C# in that order. These core competencies, along with soft skills like asynchronous communication and creative problem solving are likely to give software developers looking for remote jobs an edge over the competition.

‍ReadyTal connects companies with the best remote software developers around the world. Our candidates come from more than 60 countries and have passed robust language and technical assessments. If you’re looking for talent, get started here