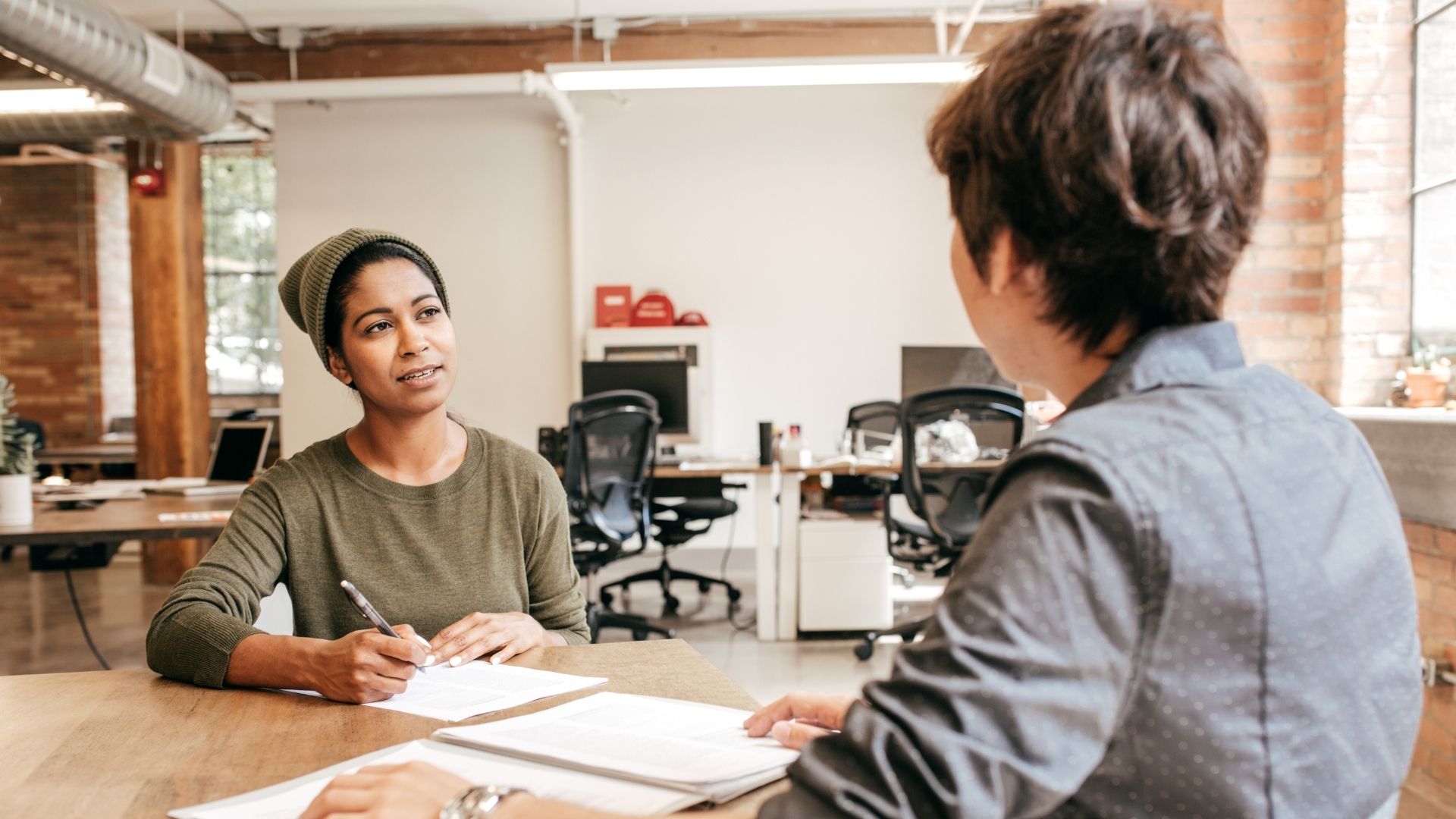 Did you know that 92% of applicants who click 'apply' on a job ad never go on to complete the application? Barriers like asking applicants to authenticate their identity before completing an application as well as long forms requiring multiple clicks were listed as reasons for the high abandonment rate.

This staggering number means that most potential job applicants abandon the process before they're even interviewed.

In today's employee-driven market, companies need to move fast to attract top talent. Software developers in particular are in high demand, and those with the right skills and experience can pick and choose among employers. If a company's recruitment process is lengthy and cumbersome, it's likely to lose out on the best candidates.

There are instances where candidates are being hired in under a day. So companies that have several rounds of interviews, tests, and assessments may struggle to compete with more streamlined companies that can move quickly

It can be hard to overhaul a recruitment process that's been in place for years, but it's worth it to be able to attract the best talent. Fortunately, there are several tweaks companies can make to make recruitment a smoother process for everyone.

Social media can be a great tool for sourcing candidates. In fact, 93% of recruiters use social media to hire candidates. LinkedIn, in particular, is a goldmine of talent. Recruiters can use LinkedIn's search function to find people with specific skills and experience.

But the best candidates for the job are often passive candidates who are not actively looking for a job. By reaching out to them on social media, you can get their attention and start a dialogue about the possibility of coming to work for your company.

When you reach out to candidates on social media, it's important to be personal and specific. In other words, don't just send a generic message to everyone you come across. Take the time to read through their profile and identify why they might be a good fit for the job. Then, reach out and start a conversation.

The company's own social media footprint

Social media allows recruiters to get a feel for a candidate before they've even approached them. Around 70% of employers use social media to screen candidates during the hiring process.

While a CV represents a polished look at the candidate's achievements, social media is a great way to figure out culture fit. But what companies often forget is that candidates are spying on them too. In fact, 86% of younger job seekers actively use social media as part of their job search.

All too often, companies focus on using social media to sell their products or services and forget about using it as a recruitment tool.

Make sure your social media platforms reflect your company's culture and values. Use them to tell stories about your employees and what it's like to work for your company. Show potential candidates why this is a great company to work for.

Given that 92% of applicants do not even finish the job application once they hit apply, it makes sense to make it as easy and as quick as possible for an applicant to send in their application.

Companies can use features like LinkedIn's one-click or easy apply option rather than redirecting people to a clunky application form on their website where they're asked to input the same information that's already in their CV.

Some recruiters claim that they ask applicants to fill this information out again because they use recruitment software that looks for keywords.

But this is a data entry task best left to someone on the internal recruitment team, rather than a candidate who might just choose not to apply because other companies have more streamlined processes.

This may seem like a radical idea to some, but the CV is on its way out. And no wonder, as it is one of the biggest obstacles to recruiters. This document, which is often several pages long, contains a lot of information that is irrelevant to the job at hand. It can be difficult to get a sense of a candidate's true skills and abilities from a CV.

The vast majority of people embellish their CV as well. In fact, a recent survey found that 78% of job seekers lie on their CV. Lies include claiming they are experts in skills they don't actually use, claiming they achieved things they didn't or claiming to have a higher GPA than they do.

Not only are CVs cumbersome to review, but they are often unreliable.

But it's not just that. Candidates who are in demand often don't have the time to tailor their CV to each job post. A candidate might be interested in a company, but by the time they're finished optimizing their CV, they might have received an offer elsewhere. This is how quickly the market moves.

What to do instead?

Most candidates have an updated LinkedIn account which is basically a CV. Recruiters can look at that to assess fit at the outset. This removes the need for candidates to update several different documents at the same time, as their LinkedIn profile serves as their resume.

Recruiters looking for software developers can also use GitHub which is home to more than 73 million developers as of 2021. Entry-level and non-traditional applicants who want to show off their skills use GitHub. Its collaborative nature shows hiring managers that developers can read others' code too.

In a nutshell, GitHub provides clear evidence that the candidate can do the work.

Instead of relying on CVs, try to get to know candidates through other means. Use social media to learn about their professional background and accomplishments. Or, better yet, reach out to them directly and have a conversation. This will give you a much better sense of who they are and whether they're a good fit for the job.

If you are planning on ditching the CV, we have a detailed article on what alternatives to use and how here.

The interview process is often one of the most time-consuming and expensive parts of recruiting. The best thing to do is to focus on quality over quantity.

Talented candidates often get snapped quickly. If your company has several interview rounds, a candidate may have accepted an offer elsewhere before you're finished interviewing them.

To avoid this, focus on conducting fewer, more targeted interviews. This will help you move more quickly and efficiently through the process.

While the number of interviews you choose to conduct will depend on the seniority of the job and the size of the company, most candidates, regardless of seniority, agree that having more than four interviews for a job is too much. Entry-level positions should be filled with even fewer interviews.

Any more than four and companies risk slowing down the process needlessly, wearing out their candidate, and ultimately losing the candidate if they get a job offer elsewhere.

Overhauling recruitment in a competitive market

In a competitive talent market, it is more important than ever to tweak your recruitment process so you don't lose out on talent. This will help you move faster and make better decisions when hiring new employees.

Finally, remember that in order to attract top talent, you need a streamlined process that saves them time and energy. Consider getting rid of the CV altogether and using social media and GitHub as alternatives. This will give you a better sense of who the candidate is and whether they're a good fit for your company.

By overhauling your recruitment process, you'll be able to move quickly in the competitive talent market and attract the best candidates for the job.