5 Key Traits to Look for in a Prospective Remote Employee

5 Key Traits to Look for in a Prospective Remote Employee 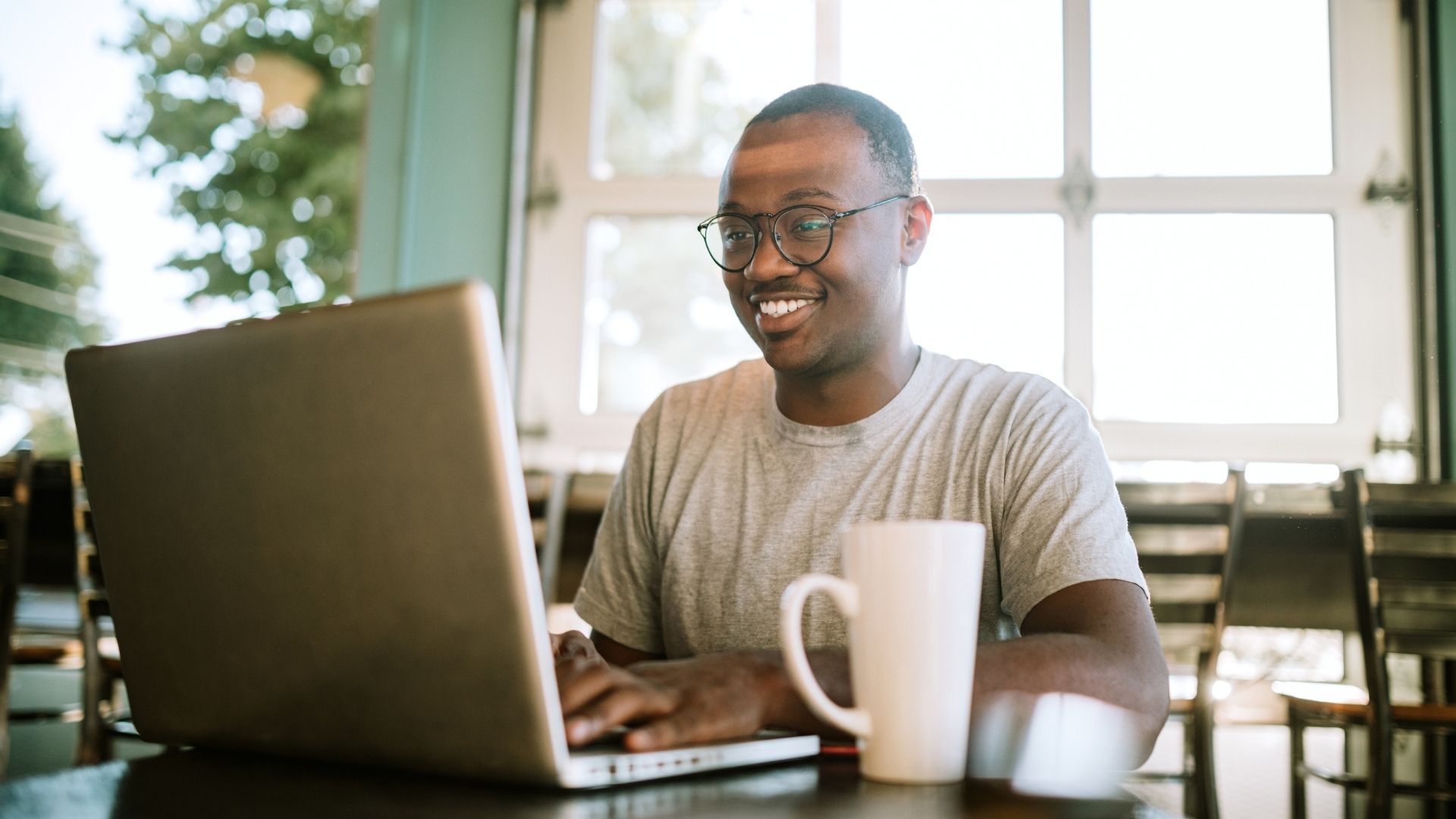 When it comes to hiring for a remote position, the candidate pool can be a little different than for a traditional, in-office role. There are certain key traits that hiring managers should look for when assessing whether someone is a good fit for remote work.

This is because the remote-first environment looks different from the in-office setup.

Remote employees can't just walk up to their manager or colleagues to talk through an issue. In fact, they may be working in a completely different timezone and may have very little overlap with their peers.

While the office allows for hand-holding and micromanagement, remote work calls for independence and discipline.

So what are the five key traits to look for in a remote employee? And how can you tell a candidate is likely to possess them during the interview stage?

In an asynchronous remote environment, most of the communication will happen through written channels like email or Slack. Candidates must be effective in communicating this way.

This means that the candidate should be able to communicate clearly and concisely in writing. They should also be able to understand and follow instructions that are written down.

Have a look at the candidate's application. Have they followed your instructions? Have they attached a CV if you requested it? Does their cover letter read well?

Getting these basics right is essential in any recruitment context, but even more so when it comes to remote work.

A good opportunity to test the candidate's ability to communicate asynchronously is to have a timed task before the interview to check their reading comprehension by answering questions about a set of instructions, for example.

Companies could even take this one step further and implement asynchronous video interviews as part of the process. This is where the candidate pre-records answers to questions and submits them to the company.

In a remote work context, it's important for employees to show they can take initiative, as this indicates they are self-motivated. When employees work from home, there isn't a manager telling them what to do and when to do it.

It is therefore up to the employee to keep on top of their work and cultivate the discipline necessary to do so.

This means that the candidate should be comfortable working independently and taking ownership of their projects.

Look for clues that the candidate can take initiative. For instance, did they find out the hiring manager's name even though it wasn't listed on the ad? Did they go the extra mile and complete a work sample or propose ways in which the company can improve their operations?

These signs indicate that the candidate is willing to go above and beyond at work, and that they are confident in taking initiative.

Ask the candidate about times when they led a project at work or proposed a new process.  What did they do and what was the result? The candidate's response will give you an idea of their level of independence and ability to get things done without much hand-holding.

Being a team player is still important

Just because a candidate is comfortable working independently doesn't mean they can't also be a team player. In fact, being a team player is still an important trait to look for in a remote candidate.

This is because, even though they may be working independently, they will still need to be able to collaborate with their colleagues effectively to deliver work. In a remote setting, being a good team player means being accountable and making sure the team, as a whole, is in a place to move a project forward. This is especially important in an asynchronous setting where information may need to be handed over on a daily basis.

Look for signs that the candidate is a team player. For example, have they listed any team-based projects on their CV?

Ask the candidate about times when they have had to work on a team project. What was their role and how did they contribute to the team's success?

The candidate's response will give you an idea of their ability to work effectively as part of a team.

Look for other subtle signs of effective teamwork. For instance, is the candidate an active listener who takes interest in what you have to say? This indicates they care about other people and are open to collaborating.

Confidence and decision-making abilities are essential

Candidates for remote work need to be confident in their abilities and be able to make decisions independently.

This is because remote companies are often asynchronous. Managers might not be online at the same time as their direct reports. If the employee has a question, but the manager is asleep, work can't just stop.

The employee either has to make a decision and keep going, or re-prioritize their work to focus on something else if the current task isn't critical. But stopping work altogether won't work.

Confident employees who are comfortable making decisions independently are more likely to thrive in a remote work environment.

Look for signs that the candidate has led projects at work. They don't need to be in a managerial position to have decision-making skills. Have they led any projects in their current role? If not, have they made any decisions that have led to success for the company?

Ask the candidate about times when they have had to make an important decision independently. What was the decision and what was the result?  If the candidate talks you through a situation where they were clearly at the helm and made a decision, this is a pretty good indicator that they have the confidence to do it again. Situational questions do well here too, if the interviewee hasn't got a particular example.

When it comes to remote work, it's important to look for candidates who are well-rounded individuals. This means that they should have a life outside of work and be able to take care of themselves.

For many individuals, the office is a lifeline. It offers them the opportunity to meet other people, to make friends, and to have a social life. They may not have friends or family outside of work. They may not be part of any social clubs or have any special hobbies.

This, in itself, does not make them bad employees, of course. But remote work can be extremely isolating, especially if someone is working from home all the time and not making use of digital nomadism opportunities, for example.

Loneliness can lead to burnout and depression, so in general, it is best to ensure that an employee has a strong support network and a life outside of work, if they're hoping to work remotely.

Look for signs that the candidate is well-rounded. Have they listed any hobbies or causes on their LinkedIn profile or CV? Have they mentioned any interests outside of work on their cover letter?

Be direct, and ask the candidate whether they have any interests outside of work, and what they do in their spare time.

The candidate's response will give you an idea of whether they are well-rounded, and how they might cope with the isolation of remote work.

You could also ask why they want to work remotely. If they're planning on working and travelling, for instance, this is a pretty good indication that work is only a small part of their life, rather than their whole life.

The key traits to look for in a prospective remote employee

Hiring managers who want to find the best candidates for remote work should assess each candidate based on their ability to work independently, communicate asynchronously, make decisions confidently, and work collaboratively. Having a social life outside of work is also a good indicator.

While there is no guarantee that a candidate with all of these traits will be a good fit for your company, it's a good starting point.

ReadyTal connects companies with the best remote software developers around the world. Our candidates come from more than 60 countries and have passed robust language and technical assessments. If you’re looking for talent, get started here.